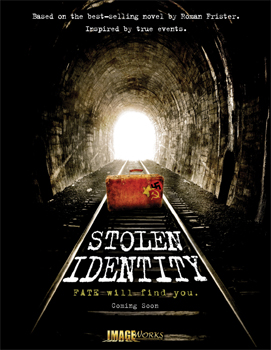 STOLEN IDENTITY is the true story of Isaac Liebman, a Polish Jew who lost everyone and everything in the Holocaust. He miraculously survived the unspeakable horrors of the Nazi′s most punishing concentration camp in Austria, then after being liberated, was forced to “repatriate” back to the now Soviet-controlled Poland. On the train back, a non-Jew Pole who shares the same resemblance and the same engineering degree as Liebman goes missing. Fearing what fate may now await the Jews in Communist Poland, and wanting a chance to have all the things he was denied his entire life for being a Jew, Liebman steals the missing man′s identity. And once he returns to Poland he gets everything he ever dreamed: success; acclaim; power; wealth…love. But the identity he stole comes with a past. A dark one. And its haunting secrets begin to surface and threaten everything he′s achieved and could cost him his life.